The main directions of the organization.

1. Development, implementation and assistance in the implementation of programs for the prevention of HIV / AIDS / STIs, tuberculosis, viral hepatitis, drug addiction and other socially dangerous diseases, among convicts and employees of the criminal executive service in prisons and among the general population;
2. Psychosocial support, assistance in resocialization, protection of public rights and freedoms of convicts and those who have been released from prison, incl. drug addicts and HIV-positive;
3. Organization and support of the work of a community center for adolescents at risk;
4. Active promotion of a healthy lifestyle, development of the creative potential of representatives of target groups (volunteer theaters of convicts of OIC # 53 and KIK # 93);
5. Creation of self-help groups for HIV-positive, remission drug addicts and those rejected from the general mass of convicts, organization of a volunteer movement among convicts and assistance in the development of their activities;
6. Consulting on the Internet and local city networks “Wild Garden” and “Trion” on HIV / AIDS / STIs, tuberculosis, viral hepatitis and other socially dangerous diseases;
7. Participation in the development of the health care system; prevention of burnout syndrome in the workplace among penitentiary workers;
8. Conducting sociological and epidemiological research;
6. Release of informational and methodological materials;
7. Conducting training seminars on the prevention of HIV infection and AIDS-associated diseases among the workers of the PIC and convicts;
8. Popularization of condoms and lubricants in drugstore chains in the city of Nikolaev.

Services provided by the organization in penal institutions in the Nikolaev region (Olshanskaya IK No. 53, Voznesenskaya IK No. 72, Kazankovskaya IK No. 93, Nikolaev pre-trial detention center).
1. Conducting educational training sessions on the prevention of HIV / AIDS / STIs and other socially dangerous diseases among convicted women, men and minors.
2. Organization and support of the volunteer movement among convicts.
3. Assistance in resocialization of persons who have been released from places of imprisonment.
4. Organization and holding of charity events, mass events, sports competitions.
5. Consulting a psychologist, infectious disease doctor, peer-to-peer consultant, lawyer.
6. Conducting sociological and epidemiological research.
7. Release and distribution of information and educational literature.
8. Distribution of personal hygiene products (toothpastes, brushes, shaving razors) and personal protection products (condoms, lubricants) among target groups.
10. Provision of food rations for convicts taking ARV therapy.
11. Psychosocial support for convicts.
12. Development of the creative potential of convicts.
13. Work of self-help groups of PLHIV convicts.
14. Work of groups of psychological support for convicted MSM.
15. Assistance in conducting biochemical tests for HIV-positive convicts.
16. Formation of a tolerant attitude towards people living with HIV / AIDS.

Services provided for the resocialization of persons released from prison.
1. Consulting on social and legal issues.
2. Accompanying on the issues of personal documentation, registration.
3. Call forwarding to other organizations. 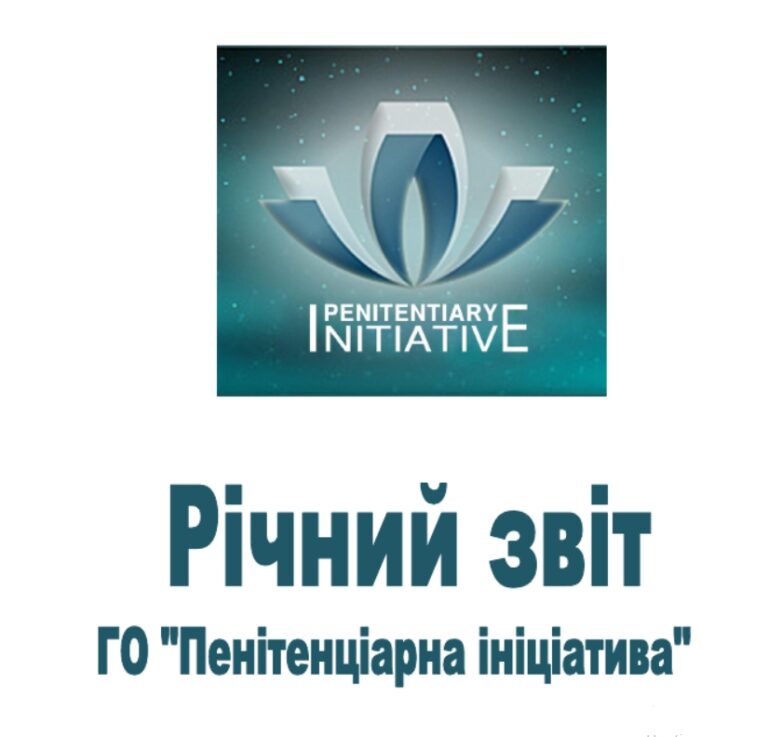 Annual report on the activities of the organization for 2016

Annual report on the activities of the organization for 2018